Examining the IAEA’s role in the History of Radiation Protection (HRP-IAEA) turns our attention to the history of nuclear diplomacy as a means for understanding how our scientific knowledge about radiation protection has been shaped by diplomatic, social, economic, and political concerns. The main actor is the International Atomic Energy Agency, and the focus is on its role in shaping radiation standards throughout the Cold War. Our research marks a diplomatic turn in the history of science. HRP-IAEA is a Horizon 2020 funded European Research Council (ERC) Consolidator Grant project led by Prof. Dr. Maria Rentetzi and hosted by Friedrich-Alexander-Universität Erlangen-Nürnberg.

How did the IAEA, a diplomatic and political international organization, come to dominate scientific institutions with a long tradition in radiation protection? 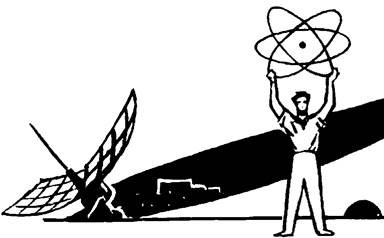 Our next guest lecture will be held on Thursday, April 28, 2022 (18:00 CEST), by Dr. Fabian Lüscher: Nuclear Ambiguities: Insights from the History of Science and an NGO Perspective Using nuclear energy has always been ambiguous. This technology was one of the defining aspects of the Cold War and remains crucial to political decision […]

Peaceful Atom in the CMEA Countries

In 1985, a black and white filmstrip called “Peaceful Atom in the CMEA Countries”, was released by the Diafilm Studio (USSR). It tells about the achievements in the area of atomic energy in the Council for Mutual Economic Assistance member-countries since the 1950s, and the grand plans for the future of the industry, including joint research programs, construction of new […] 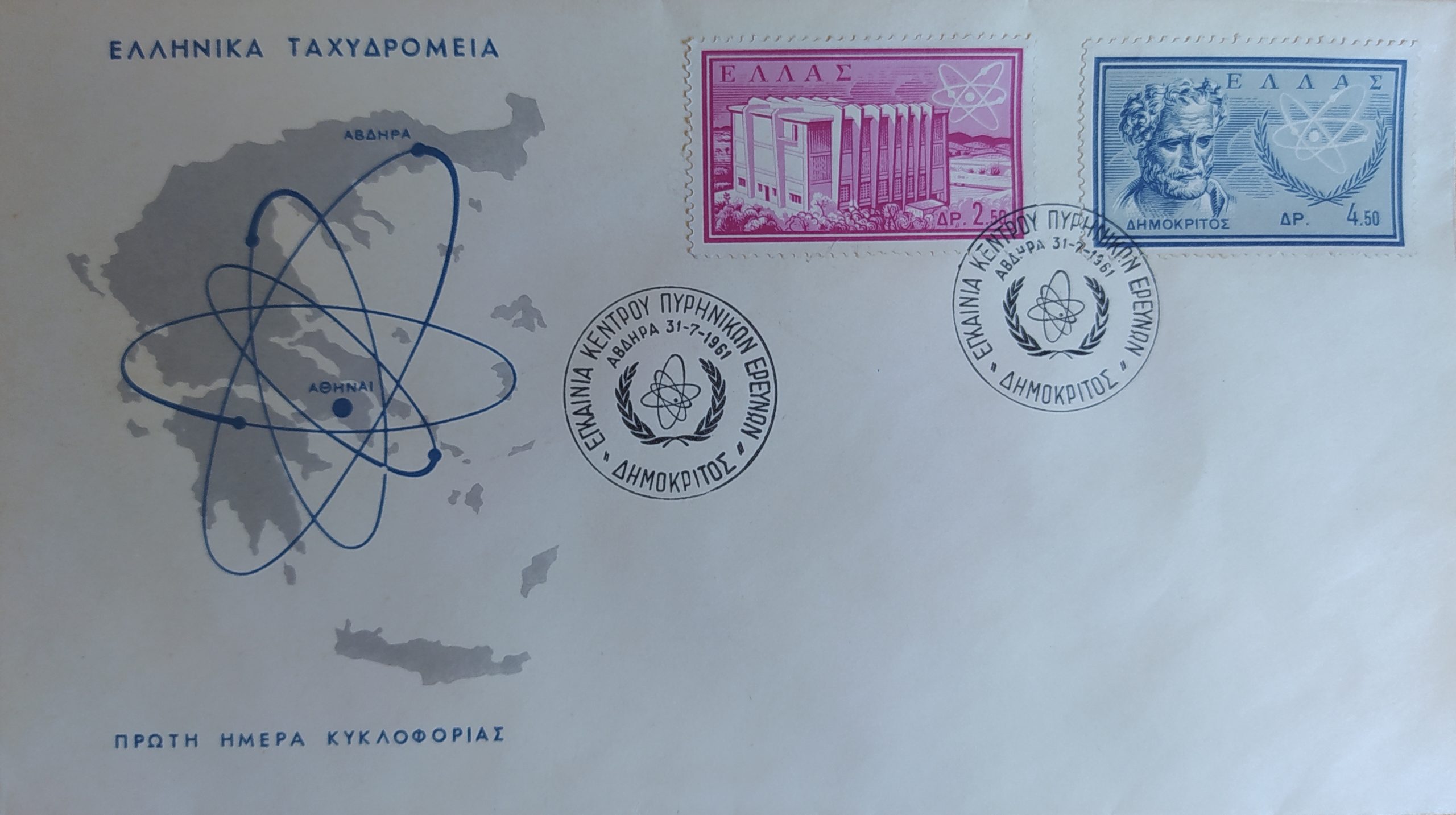 Loukas Freris Working on the history of radiation protection in Greece, about a year ago I went to the apartment of Alexios Spanidis, son of the first president of the Greek Atomic Energy Commission and the Nuclear Research Center “Demokritos,” Athanasios Spanidis, in order to interview him. After the end of the interview, we had—as usual—an off-the-record conversation. […]

As a unique technoscientific and diplomatic organization, the IAEA embodies the defining feature of post-WWII nuclear research: political collaboration on an international level became the precondition for any international scientific cooperation.

The Historical Relations of the IAEA to Other Regulatory Agencies

In the late 1950s the UN started to develop an international regulatory system for managing ionizing radiation risks based heavily on the geopolitical division of the world.

The conceptual analysis of standardization is key to understanding scientific work at the interface of laboratory and clinical or industrial practice.

Feel free to contact us if you have any questions!