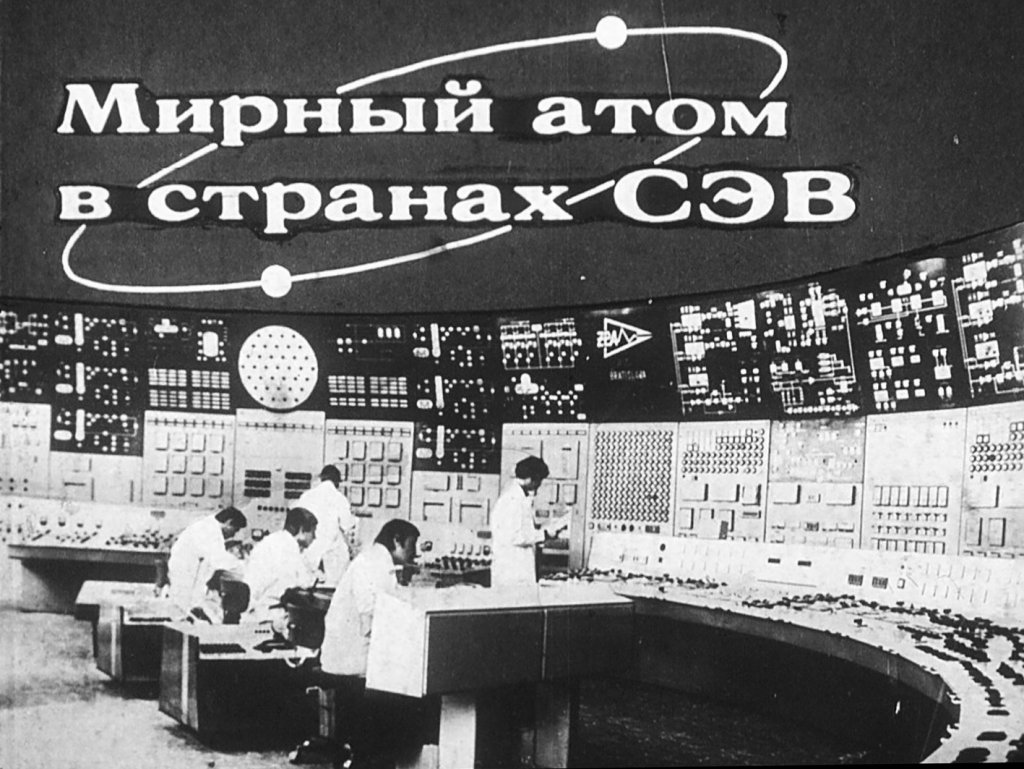 Peaceful Atom in the CMEA Countries

In 1985, a black and white filmstrip called “Peaceful Atom in the CMEA Countries”, was released by the Diafilm Studio (USSR). It tells about the achievements in the area of atomic energy in the Council for Mutual Economic Assistance member-countries since the 1950s, and the grand plans for the future of the industry, including joint research programs, construction of new […]